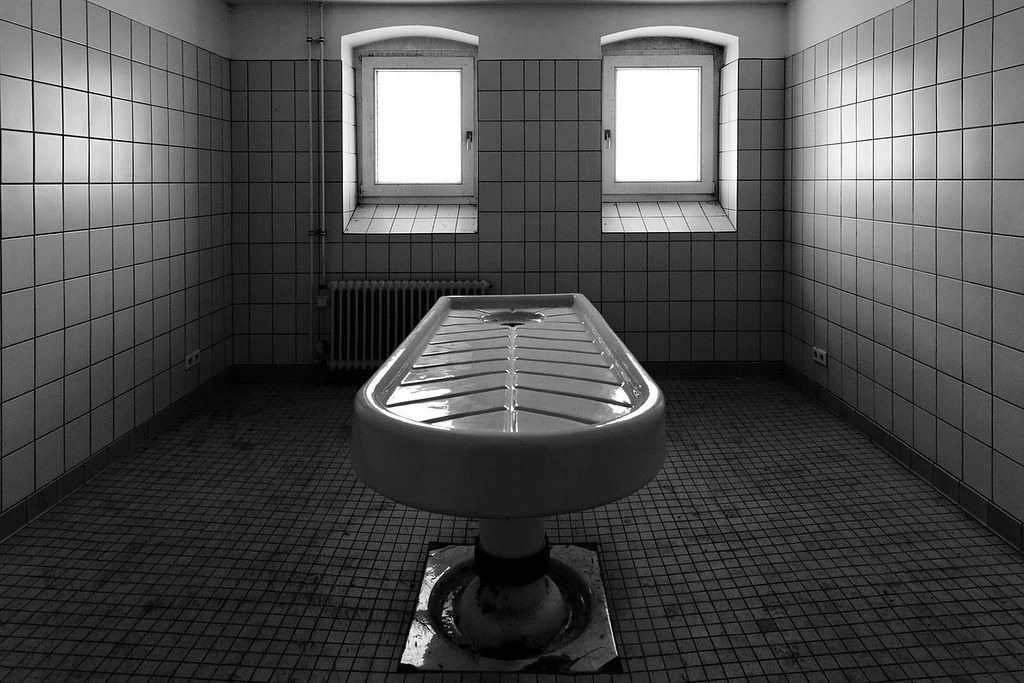 Continuing my discussion about The Abandonment of Grace and Everything After, here is the history of one of my notable (and notorious) stories, “The Cutting Room”.

In January and February 2005, I attended the famous Clarion South writers’ workshop in Brisbane, Australia. It was a very hot and muggy Queensland summer, the air-conditioning was patchy, and 17 journeyman writers formed bonds, friendships, and rivalries over the course of six very demanding weeks, under the tutelage of some of the world’s leading science fiction, fantasy, and horror authors and editors. The format of the workshop required each writer to offer up for critique one story per week for six weeks, with all the other students and the tutor-of-the-week providing critiques. Each story had about an hour of continuous critique, with the author required to squirm or bask (as the case may be) under increasingly brutal crits as the weeks wore on. Several careers have been kick-started by Clarion workshops. Writers such as Nathan Burrage, Deborah Kalin, Rjurik Davidson, Mark T. Barnes, and Suzanne Church may not be household names, but they’ve had their successes in science fiction and fantasy circles. Clarion was a fabulous crucible of creation, and it set many nerves on edge and dented a few egos along the way.

In week two, under the supervision of SF author Michael Swanwick, my ego was given a battering over “The Cutting Room”. It was my first Clarion-written story, and from the critique, I realised that I was one of the few specialist horror writers at the workshop (many Aussie speculative fiction writers tend to dabble across all three genres of horror, SF, and fantasy, and most of the writers at the workshop were such cross-genre dabblers). A few people in the session took offence to the leery examination by Dr Parrish in this story. The criticism was hard to swallow at the time, but I persevered with the story because I realised two things: most of the disturbing stuff that appears in my stories is implied rather than shown, and in this case, “The Cutting Room” elicited strong reactions in most readers. Above all else, I want to reach my readers’ emotions. Horror is the literature of fear, after all, so I want readers to be on the edge of their seats, disturbed, and perhaps even a little repulsed. “The Cutting Room” succeeded on this level, which to me makes it is a good story.

Since its creation in 2005, “The Cutting Room” has become something of a signature story for me. It’s certainly the most popular story I have written. The story was first published in Apex Publications’ anthology, Gratia Placenti [for the sake of pleasing], and it has been published a total of eight times, to date, including being: podcast on PseudoPod, reprinted in the ‘year’s best’ anthology, Australian Dark Fantasy & Horror Volume Three, reprinted in Scott Nicholson’s bestselling collection Gateway Drug, and translated and published in French and Spanish. The Spanish translation, in the anthology Paura 4, was nominated for the Premios Ignotus [Spanish SF Award] for Best Foreign Short Story.

For the record, the examination scene published in The Abandonment of Grace and Everything After and in every prior publication is unaltered from the draft critiqued at Clarion South all those years ago.

You can read “The Cutting Room” in The Abandonment of Grace and Everything After, available in hardback, trade paperback, or ebook from Amazon.

Tags: The Abandonment of Grace and Everything AfterThe Cutting Room